Skip to content
A Beginner’s Guide to the Ang Pao

A Beginner’s Guide to the Ang Pao 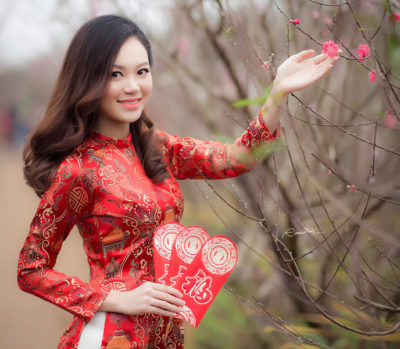 The ang pao has been a respected part of Chinese tradition for centuries. Also known as the red packet or the red envelope, this small monetary gift can often be seen in major life events such as weddings, holidays, or graduation, but we bet there are some fun facts you didn’t know about the ang pao!

1. It’s red for a reason
The red color of the envelope symbolizes good luck and also doubles as a deterrent against evil spirits. An early version of the ang pao was called “yasui qian” or “suppressing ghosts money”.

2. You can’t give it to just anyone
Ang paos are usually given by elders to younger people or by married people to singles; giving an ang pao to a person of the same age or older is not the norm. However, this age rule isn’t followed for weddings, where anyone can give the newlyweds an ang pao as a gift.

3. Only specific amounts are allowed
In keeping with Chinese tradition, only amounts ending in an even number are acceptable to give as an ang pao. Amounts ending in odd numbers are associated with funerals, so it’s best to steer clear of them. It’s also nice to give amounts with 8’s (lucky number) and not 4’s (unlucky number).

4. It’s not about the money
Ang pao may be a monetary gift, but it’s not how much money you give that counts. Giving an ang pao signifies good will and appreciation for the people that matter the most. 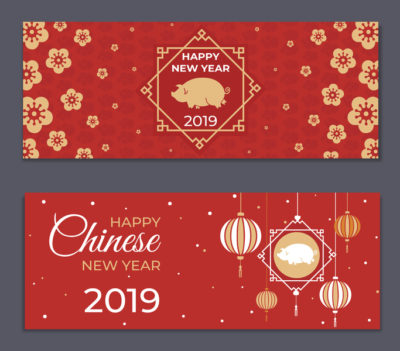 Ang paos may be a big part of Chinese tradition, but that doesn’t mean you can only do it the old school way. With GCash’s new Ang Pao Send Money feature, you can send an ang pao to your loved ones using the GCash app.

Just log in to the GCash app, select Send Money then Ang Pao, and input the amount you wish to send and your recipient’s mobile number. Send them an ang pao to show your appreciation and thank them for a wonderful year. Happy sending!

Back to the blog